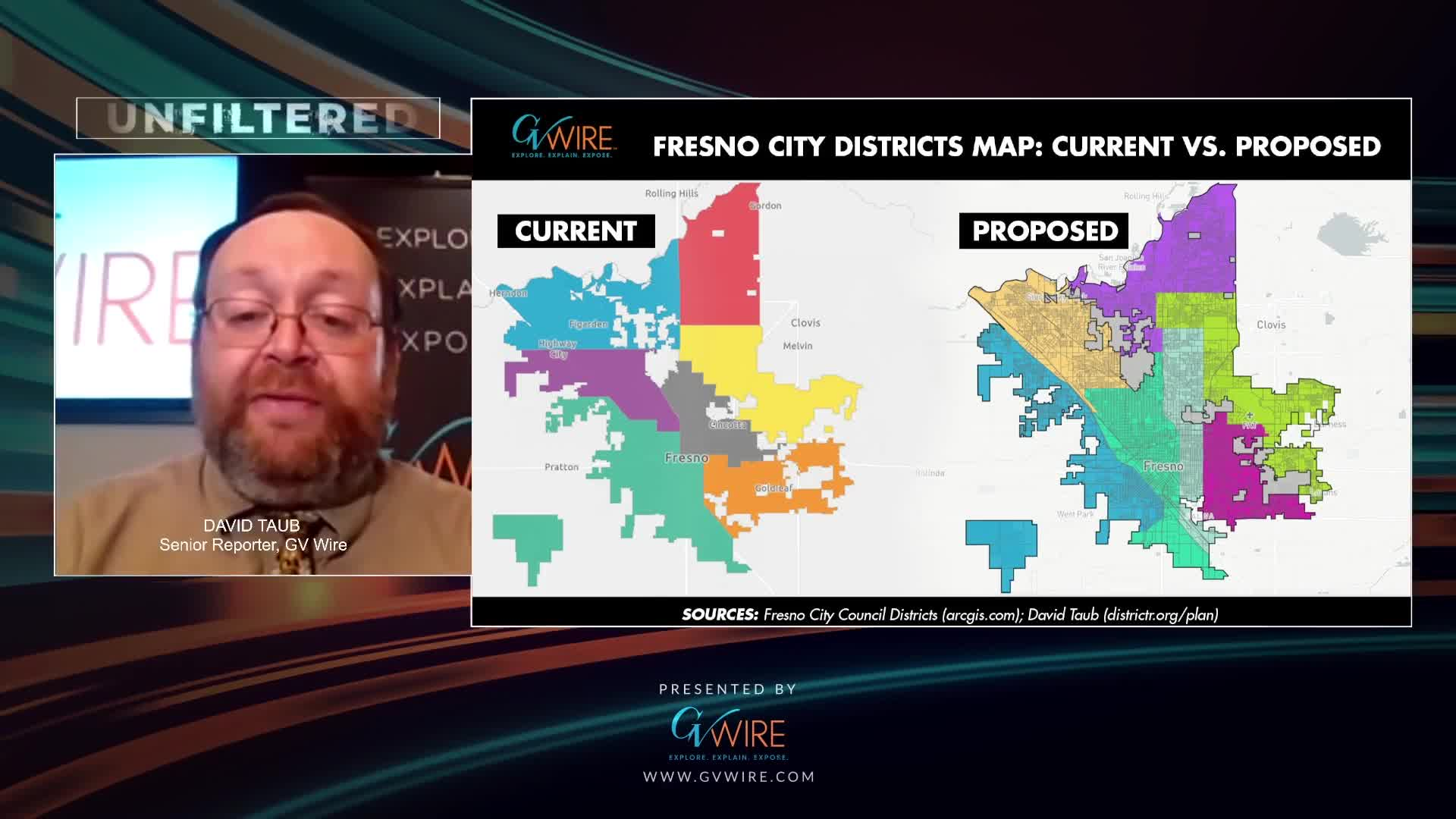 The Central Valley Veterans Day Parade, the largest Veterans Day parade in the country, will march along downtown Fresno for its 102nd year on Thursday, November 11. The opening ceremony begins at 10 a.m. at the grandstand in front of Fresno City Hall on P Street and will feature a helicopter flyover, the Marine Corps color guard, the Fresno State Band, the 144th Fighter Wing, Purple Heart members, and more!

If you can’t attend in person, you can watch the parade live on CMAC 3 on Comcast 96, AT&T 99, Roku, Apple TV, Amazon Fire TV, and Facebook.

The parade is organized by the Central Valley Veterans Day Parade Committee Inc, a nonprofit organization whose mission is to honor those who are currently serving, have served and those who will be inspired to serve our country. Learn more about the parade on The Fresno Bee and centralvalleyvdp.org. 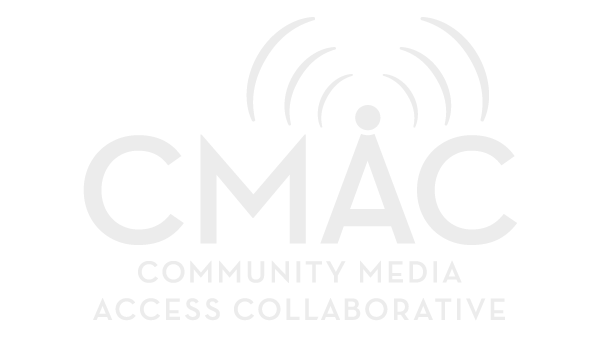